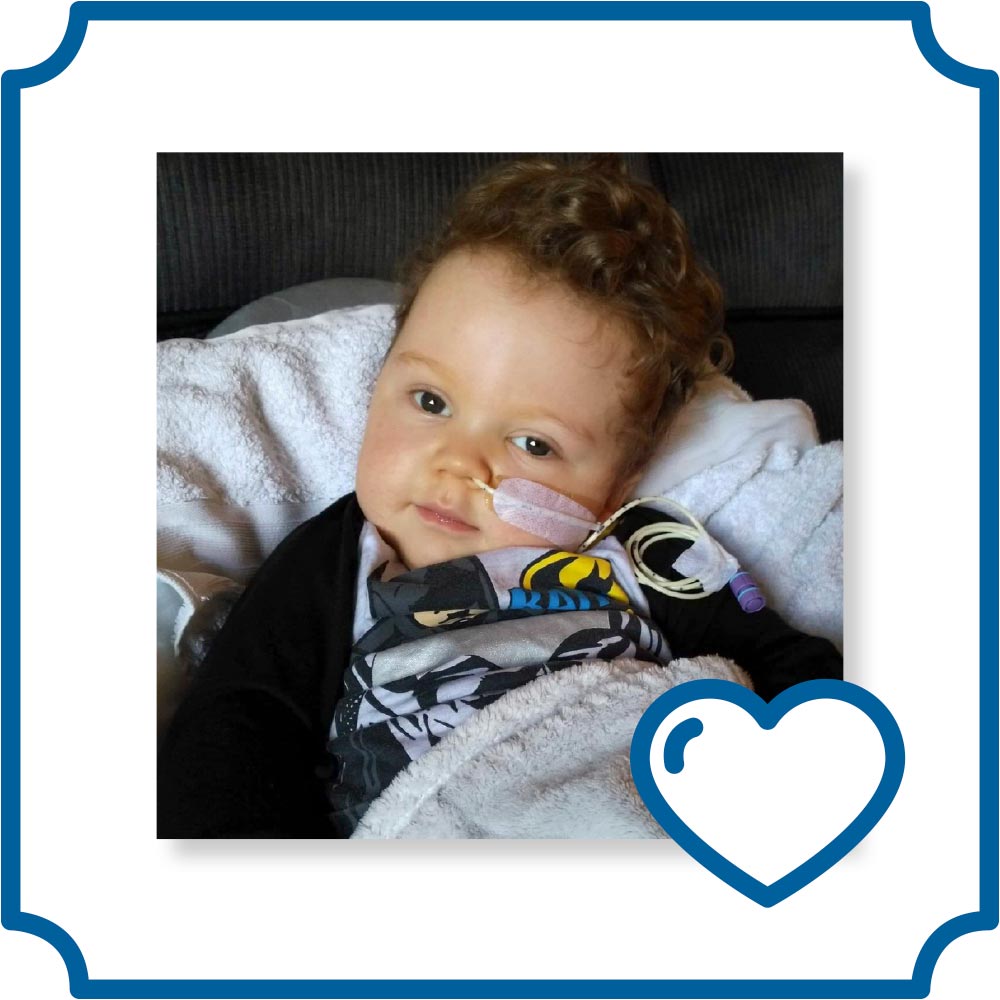 Bodhi William Hurle was born in January 2017, was diagnosed in May 2018 with Tay-Sachs Disease and passed away February 2019.

There was an article posted in 2017 on the Jewish Telegraphic Agency website titled “How the Jews nearly wiped out Tay-Sachs”, written by Ira Stoll, it’s opening paragraph reflects what it is like to endure the journey of the disease.

Bodhi developed just like any other child until roughly around the 9 month mark, but he never quite mastered crawling or sitting up unaided. The sounds of laughter were always present, as well as constant baby talk; from the moment he opened his eyes to when he closed them.

Looking back, I never saw the writing on the wall that his life was going to go this way, but how could anyone? When you become a parent you don’t get an instruction book, although it sure would of helped that’s for sure. But as first time parents, we were just trying to let Bodhi go at his own pace.

Around Easter 2018, we relocated from Rural South Australia to the Whitsundays in North Queensland and within a week of relocating Bodhi had his first seizures, consistently and minutes apart, it was one of the scariest moments of my short life as a parent. The next morning at the hospital was the beginning of our journey with Tay-Sachs Disease with an EEG test and a flight to Brisbane for further testing. Words cannot describe the torturous period of uncertainty we endured.

All that could tell us at this point was that it was serious and that Bodhi would have a shortened lifespan. It took a series of weeks before the actual diagnosis was given via video link up.

“Your child has Tay-Sachs Disease”.

At first I was confused, I had never heard of it before and I wasn’t even sure I’d heard it right. My entire body sank, for a split second I almost passed out and then I had to know everything about the disease and its history. Everything they told us, and everything we learnt left us with no hope. There was no cure.

Once we, as parents came to terms with the fact we couldn’t save our baby boy we turned our efforts to making his comfort paramount and surrounding him with love, laughter and all his favourite things for as long as we could.

It has been over 6 months since Bodhi has passed. I still reflect back on his strength during his life and it fills me with pride as a parent and that’s what I hold onto each day, to get me through each day when things get difficult.

Tay-Sachs took his life, but he never let it take his spirit.

Making a difference to those who need it most – help these children and their families to find a cure.