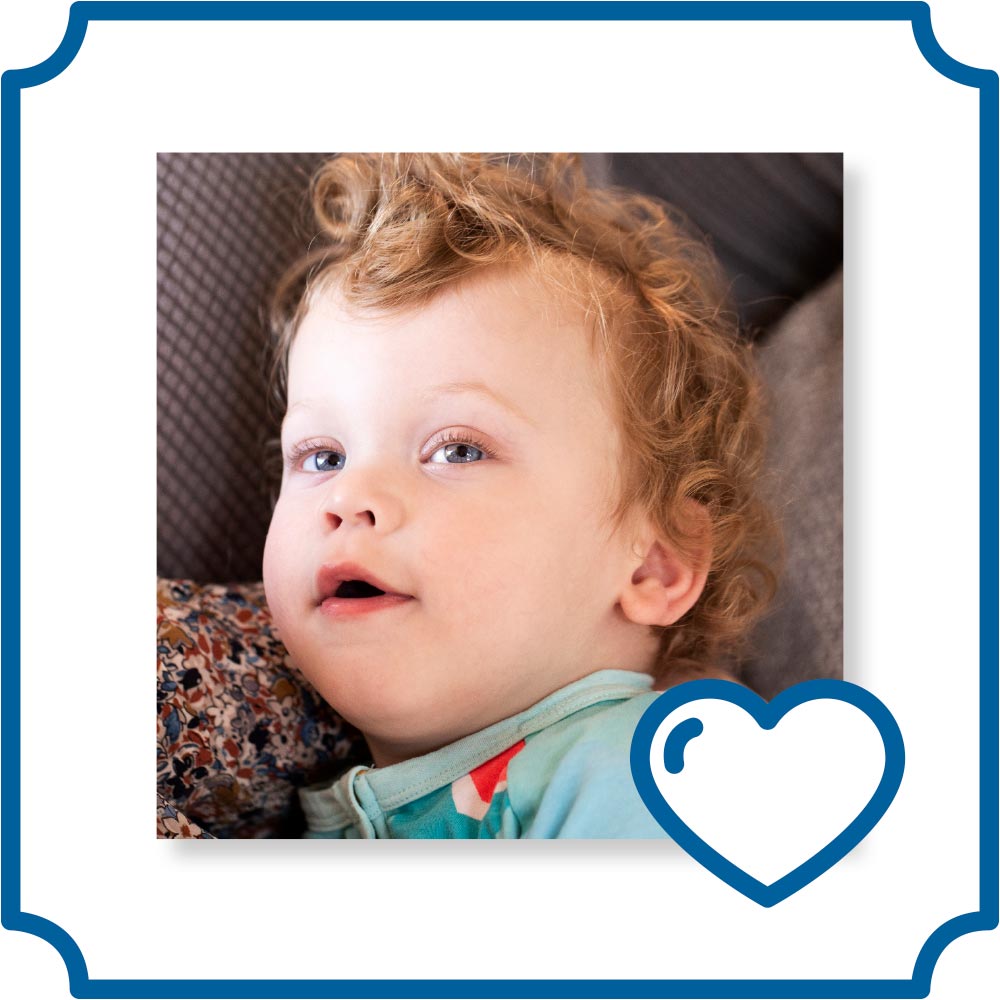 When we had Sebby, like so many parents Marc and I dreamed about the future and life we could help shape for our beautiful son, and how we could support him in every way possible.

We never considered that would mean supportive care and we didn’t think he would be taken away from us by a rare disease.

The first six months were spent in beautiful naïve bliss. Sebby happily reached all his expected milestones, he was enchanted by the world around him and charmed everyone he met.

Then when he was 6 months old, Marc and I did an ancestry test, purely for genealogy intrigue. Alongside this you can access a health report, which shows if you’re a carrier for a number of conditions, Tay-Sachs being one of them.

We learnt that both of us were in fact carriers and that meant Sebby had a 1 in 4 chance of being affected.

The odds were in our favour and Seb showed no obvious signs of being anything other than a healthy and happy 6 month old.

However our lives were devastated forever when, a few weeks later, we learned that Sebby was affected by the infantile form of Tay-Sachs.

We relocated back to Adelaide, to be around our family and give Sebby the best quality of life we felt we could.

Tay-Sachs is a cruel and brutal disease and watching your child go from a happy, bouncy baby to regressing physically and cognitively is something that no person can be prepared for and something that you can never recover from. The grief is overwhelming and has been a part of our lives since the day of diagnosis.

But we have lovely memories with Sebby which we will cherish forever.

As Sebby’s condition progressed, our main focus every single day was to make sure he felt loved, comfortable and safe.

Making a difference to those who need it most – help these children and their families to find a cure.